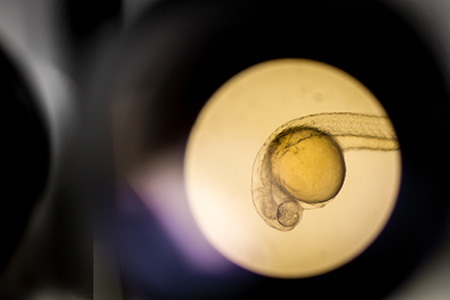 Scientists discovered adult stem cells in bone marrow more than 50 years ago. These blood-forming stem cells have been used in transplants for patients with leukemia and several other diseases for decades. By the 1990s, researchers confirmed that nerve cells in the brain can also be regenerated from endogenous stem cells. It is thought that adult stem cells in a variety of different tissues could lead to treatments for numerous conditions that range from type 1 diabetes (providing insulin-producing cells) to heart attack (repairing cardiac muscle) to neurological disease (regenerating lost neurons in the brain or spinal cord). 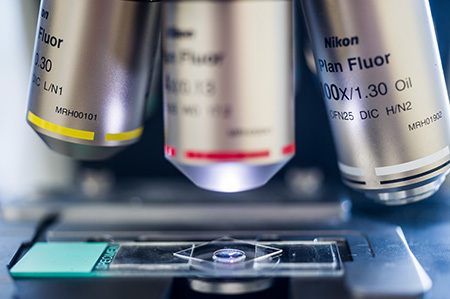 Because the isolation of adult stem cells does not result in the destruction of human life, research involving adult stem cells does not raise any of the ethical issues associated with research utilizing human embryonic stem cells. Thus, research involving adult stem cells has the potential for therapies that will heal disease and ease suffering, a major focus of Notre Dame’s stem cell research. Combined with our efforts with induced pluripotent stem (iPS) cells, the Center for Stem Cells and Regenerative Medicine will advance the University’s mission to ease suffering and heal disease.