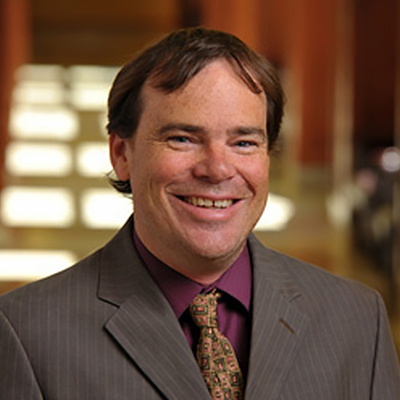 Our laboratory is interested in understanding how multipotent stem cells are programmed to differentiate into mature functional cells.  We focus on the mechanisms by which gene expression is regulated during cell differentiation by signal transduction pathways, transcription factors, and miRNAs. To study this we have examined the differentiation of blood stem and progenitor cells. Blood is composed of several different cell types, which all develop from a common precursor, the hematopoietic stem cell (HSC).  The HSC differentiates into progenitor cells, which will give rise to mature cells.  In leukemias, the differentiation of stem and/or progenitors cells is blocked and there is an accumulation of these immature non-functional cells in the blood. The Dahl laboratory has been interested in how gene expression changes regulate blood development and how perturbations in gene expression may result in leukemia development.

Most recently we have been investigating whether miRNAs are needed to for proper gene expression during hematopoiesis and whether they affect the abundance of transcription factors known to be necessary for specific blood lineages to develop.  We have shown that the mirn23a miRNA cluster (miRs-23a, 27a, and 24-2) blocks B cell development and promotes innate immune cells development when we express them in hematopoietic progenitors. Mice lacking these miRNAs have an opposite phenotype with increased B cells and their precursors with a concomitant decrease in monocytes/granulocytes and their progenitors. Recently we have generated mice that lack mirn23a and the related mirn23b gene.  Current evidence suggests that these miRNAs are required for the development of hematopoietic cells from embryonic mesoderm.

To pursue our goal of understanding how regulation of gene expression directs normal and abnormal hematopoietic development, we use the mouse as a model system, as wells as mouse embryonic stem cells and hematopoietic cell lines. Our long-term goal is to develop the ability to enhance the expansion and differentiation of hematopoietic cells in vivo and in vitro for the treatment of cytopenias as well as provided cells for hematopoietic stem cell transplantation. In addition, we are examining if manipulating miRNAs may be beneficial in treating leukemias and lymphomas.