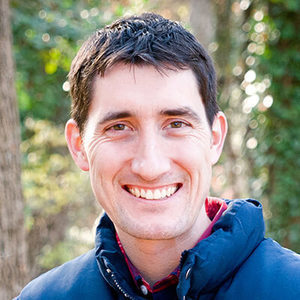 There is a gap in our understanding of how the precise organization of cells in the nervous system (e.g. neural cells) impacts human behavior and disease. The Smith lab’s goal is to address this by understanding how stem cells and other cell populations build and rebuild the nervous system. Using advanced imaging approaches with molecular and cellular biology techniques we have the opportunity to reveal new biological processes that occur during development and regeneration of the nervous system, investigate the blueprint and construction of those processes and then discover the overall behavioral impact of disrupting such biology, helping us gain insight into how diseases manifest themselves in the clinic.

To do this the Smith lab is interested in understanding how distinct glial and neuronal cell-types from both the CNS and PNS work in concert to build and organize the nervous system. During development and regeneration, these discrete neural cells often originate from different progenitors, migrate long distances, interact, integrate and differentiate, all in a choreographed manner. By examining these cells in developmental and regeneration contexts, the Smith lab’s goal is to gain insight into not only how functional circuits are created, maintained and change during development but also into how both glia and neurons impact regeneration following injury, neurodevelopmental disorders such as Charcot Marie Tooth Disorder (CMT), and neurodegenerative diseases like Multiple Sclerosis (MS).

Our approach is to use time-lapse imaging of live zebrafish in combination with a wealth of molecular and genetic tools. The advantage of this system is the ability to image neural cells migrate, proliferate and interact in a live animal over an extended period of time, providing us an avenue to ask “how does the nervous system develop?” and then watch as that hypothesis unfolds in a video.